Extract from exact newspapers clippings about the meeting held on the 15th of February 1888 that culminated in the founding of Killavullen GAA Club.

Killavullen – A largely attended meeting was held on Sunday for the purpose of Inaugurating a branch of the Gaelic Athletic Association, Mr. T. Barry presided. About eighty members were enrolled, and a subscription to a satisfactory amount handed in. The following officers were unanimously elected; Mr. Thos. Barry, P.L.G., president; Mr. Garrett Nagle, vice president; Mr. Kennedy Roche, treasurer ; Mr. Edward Buckley, hon. sec.; Mr. James Hickey, captain, and Mr. M. Nagle, vice captain. It was decided to leave the selection of the committee to the elected officers who will meet during the ensuing week and see that the various districts of the parish are represented thereon.

It was suggested that the Rev. Father Rea be asked to join the branch, and the chairman spoke at length on what the rightful position of the rev. gentleman should be in case he acceded to such a request, and went on to say that he (the chairman) would be most happy to hand over his position as well to the rev. gentleman whom he thought was well worthy of a greater honour. After an order was given to a local carpenter for a supply of hurlies, and the secretary directed to have the branch immediately affiliated, the meeting adjourned. 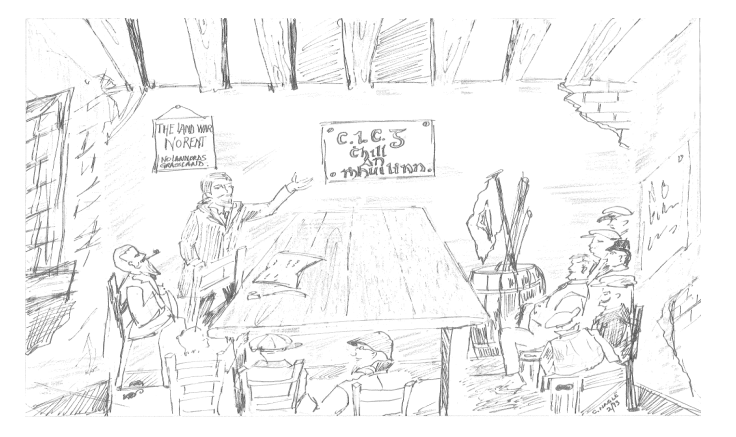 So, is there any connection between the founding members, and the club today?

Tom was forever remembered for his tireless work for the people of his area, with a large monument in the front of Annakissa church.  The inscription reads;

“In affectionate memory of Tom Barry, patriot, friend and defender of the oppressed, who throughout more than twenty years of struggle for the abolition of landlordism and the freedom of Ireland led the people of his native district to victory with heroic courage and with all the endearing virtues of a Christian Irishman, this memorial is erected by his grateful countrymen. Born 27th. March 1850. Died 9th. May 1904. R.l.P. God Save Ireland"

The tablets on the other three faces are uninscribed

Michael Barry, Ballyduff is underage player with Killavullen and a direct descendant of Tom. The Barry family are still active in the club today.

Garrett Nagle was shoe maker in Killavullen, and 52 at the time of the forming of the club in 1888. He had no children, but his nephew was the first vice-captain of the club, Michael Nagle.

Edward Buckley – Born in 1864, was a Publican and tailor was 24, when the GAA Club was set, operated what became Garry’s Bar, on the main street in the village. Edward was active in local politics and was also a Rural District Council representative for the Killavullen area. Edward also operated as a ticket agent for the White Star shipping company, a means by which a lot of people emigrated to America and Canada by. Such an agent was common in most villages at that time. Edward died on the 4th January 1916.

Edward was married to a Maire Hooper, and had one son, Pa, born in 1900, who died in August 1967, but people may remember him as he used to work as a storeman in the creamery in the village. Gary Byres was a nephew of Mr’s Buckley, and came home from Sunderland in the UK, in the 1930’s to run the bar when Pa was in America. Gary was very familiar and friendly with Harold Macmillan and campaigned actively, for this future Prime Minister of Great Britain. The constituency that Gary campaigned with him, was Stockton on Tees in County Durham, probably in the late very late 20's and early 30's as that was the area Gary was living in and had 2 older sisters, who continued to live in that area all their lives.

Harold Macmillan used to write regularly to Gary, in Killavullen even from 10 Dowling Street, while in power.

Gary bought the bar from Pa, and subsequently ran it. Garry married Ellen (Nellie) O Regan, and Pauline O Regan, originally from SBM, came to live with Nellie when her mother died young.

James Hickey  -  We are seeking further details on what happened in the life of James, as he is not in Killavullen in the census of 1901. If any person out there knows of James, please get in touch with the club PRO- John O Donovan.

Michael Nagle – The Nagle family are synonymous with Killavullen GAA with the descendants of Michael, holding every position in the club in the interim period, from successful players to prominent coaches, officer ship from Chairman, Secretary and treasurer, and Sean Nagle is currently a member of the executive of the club, and a trustee of the club.

Re. Father Michael Rea – came to Killavullen from Blarney in 1887. He was instrumental in setting up the GAA club in Blarney in 1884.  There are very few references to Michael Rea in the church records of Killavullen but he ministered at a few baptisms between1886-1889, as a curate in the time of Richard Ahern PP. He was later transferred to Fermoy until 1893, then Carrigtwohill, and served as a curate there between 1893 and 1895, but he sadly died on the 29th Jan 1897.

On further research, with the jovial help of Nora Roche, the following is the direct descendant line, in Reverse order, back to the founding treasurer;

4 – Kennedy / Nellie, was now farming in Shonee, on the farm now occupied by James O Hanlon 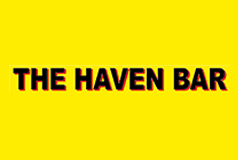 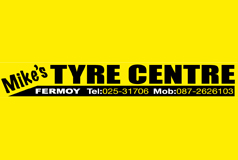 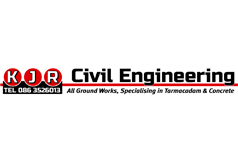 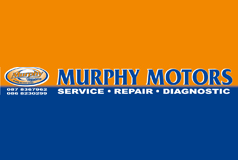 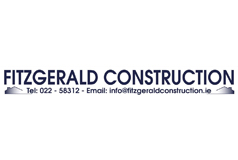 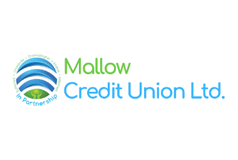