You are here: Home / You say it best when you say nothing at all.

home / news / You say it best when you say nothing at all. 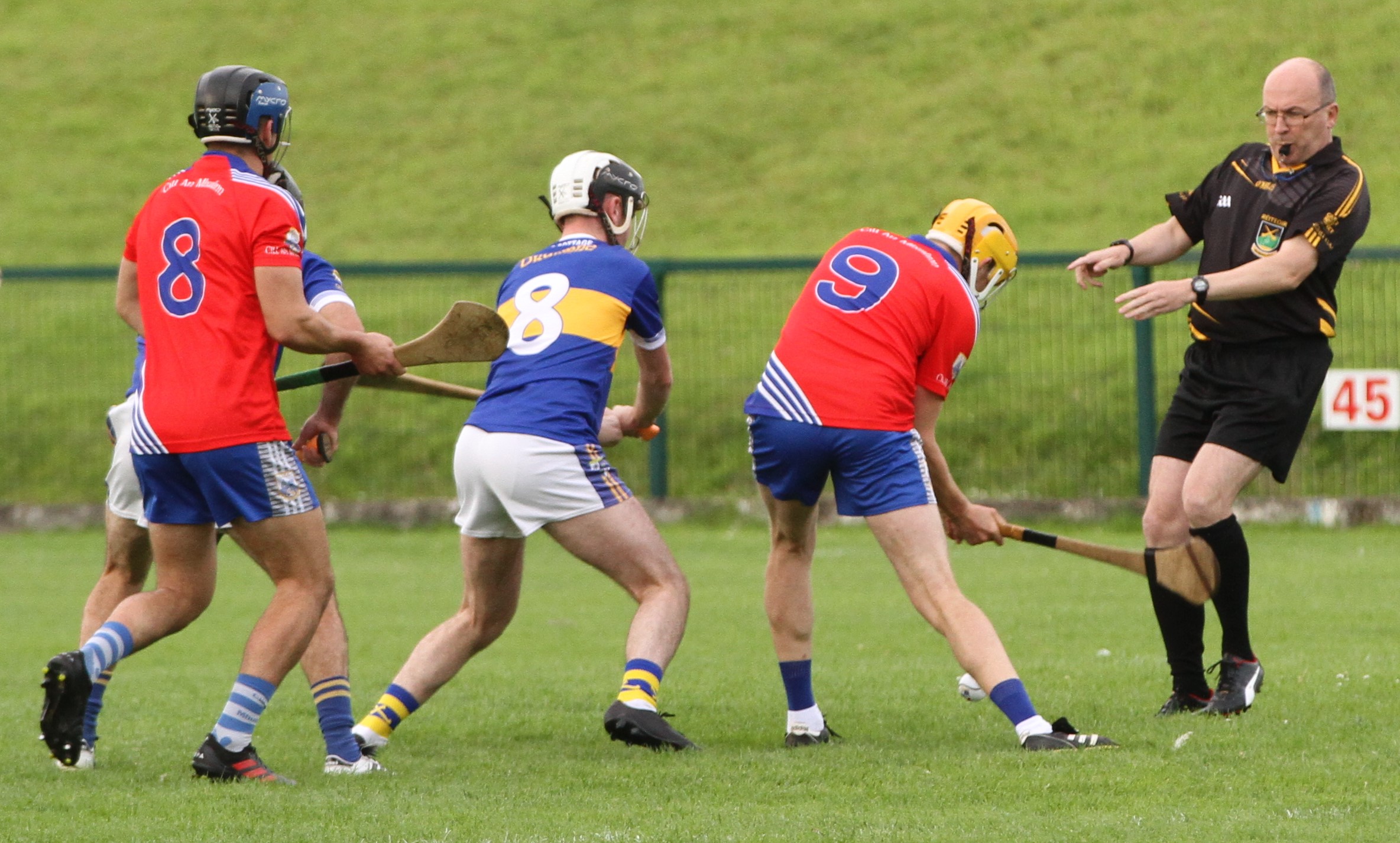 Killavullen will be bitterly disappointed that this stop / start game did not end in parity, when they spurned chances right at the death to equalise, and thus went under by the slimmest of margins, 0-17 to 1-13.

In an overall poor game, in Charleville, on a field that was like a lot of us , post Covid lockdown, in that it could have done with a trim, and an especially poor second period, Killavullen never really got going, and their touch on the night was poor, with a number of fumbles, and you can ill-afford Dromina those mistakes.

Dromina opened the scoring in the 3rd minute, before Eddie Cotter equalised for us in the next minute. Dromina went in front again with a converted free but Eddie equalised again for us, this time from a placed ball, after Ian was fouled. Dromina replied with another converted free in the 8th minute, and went further ahead with scores in the 9th and 10th minute from mistakes, that were galling to us, as we should have cleared our lines. Eddie scored our 3rd point from a free, after Charlie Lillis was fouled but Dromina went further ahead with points in the 12th and 15th minute to lead at the water break 0-07 to 0-03.

Up to this juncture, we were sluggish, and generally off the play, and the breaking ball. Eddie converted another free after the break but Dromina got 2 further scores, from frees in the 16th and 17th minute. Eddie got a reply, from a free in the 18th minute. This was not a dirty game, but was dominated by free’s and at no stage, did the game get a chance to flow, or progress. Eddie, our main scoring threat on the night got two points from play in the 20th and 22nd minute, only for Dromina to get awarded another free in the 23rd minute, and they tacked over their 11th point in the 25th minute. Eddie converted another free in the 26th, before Mickey O Connor reacted quickly to a breaking ball, and scored our 9th point in the 27th minute, Dromina scored a point in the 30th minute, but on the stroke of half time, Liam Cronin curled a delightful side cut over the bar to bring our score to 0-10 at the interval – in a period of play that was never allowed to develop.

For the second period, Colm Looney replaced Mike Fresh. Charlie Lillis scored quickly to bring the gap down to a single point before the Killavullen crowd were incensed to see Eoghan Buckley having to leave the field with blood streaming from a split eye-brow. Patrick Angland replaced him, as a blood substitute. Dromina scored another point from a free, in the 8th minute before Charlie brought us back again to within a point, with another from play, in the 14th minute. Eoghan was patched up sufficiently to resume.

Darragh O Grady was introduced for Ian O Gorman. Dromina scored another converted free in the 16th minute and a point from play in the 17th to race into a 3 point lead. Liam Cronin for once got through some hefty challenges in the middle of the field, and his goal bound shot was parried up into the air, and Colm Looney was strongest and bravest underneath it, and sent the ball crashing to the back of the net. Both teams were on the same score now but Dromina got the next free in  the 22nd minute and scored again from play in the 24th minute to open up a two point lead, with six minutes left. We clawed the arrears back to a single score, with a converted free from Eddie in the 26th minute, but we failed with two further attempts from placed balls, from then until the end of the game. We had a glorious chance as well but the ball squirmed away from our inrushing player. On a going day, the ball would have been snapped up, and over the bar.

All in, bitter disappointment on the night, in Charleville, when things did not go our way, but credit Dromina for using all of their experience to eke out a win, that sets them up well in the group, that also features Doneraile and Ballyclough. Next up for Killavullen is Doneraile, next Saturday night, in Buttevant @ 7.00 PM