You are here: Home / The death has occurred Of Sean O Callaghan

home / news / The death has occurred Of Sean O Callaghan 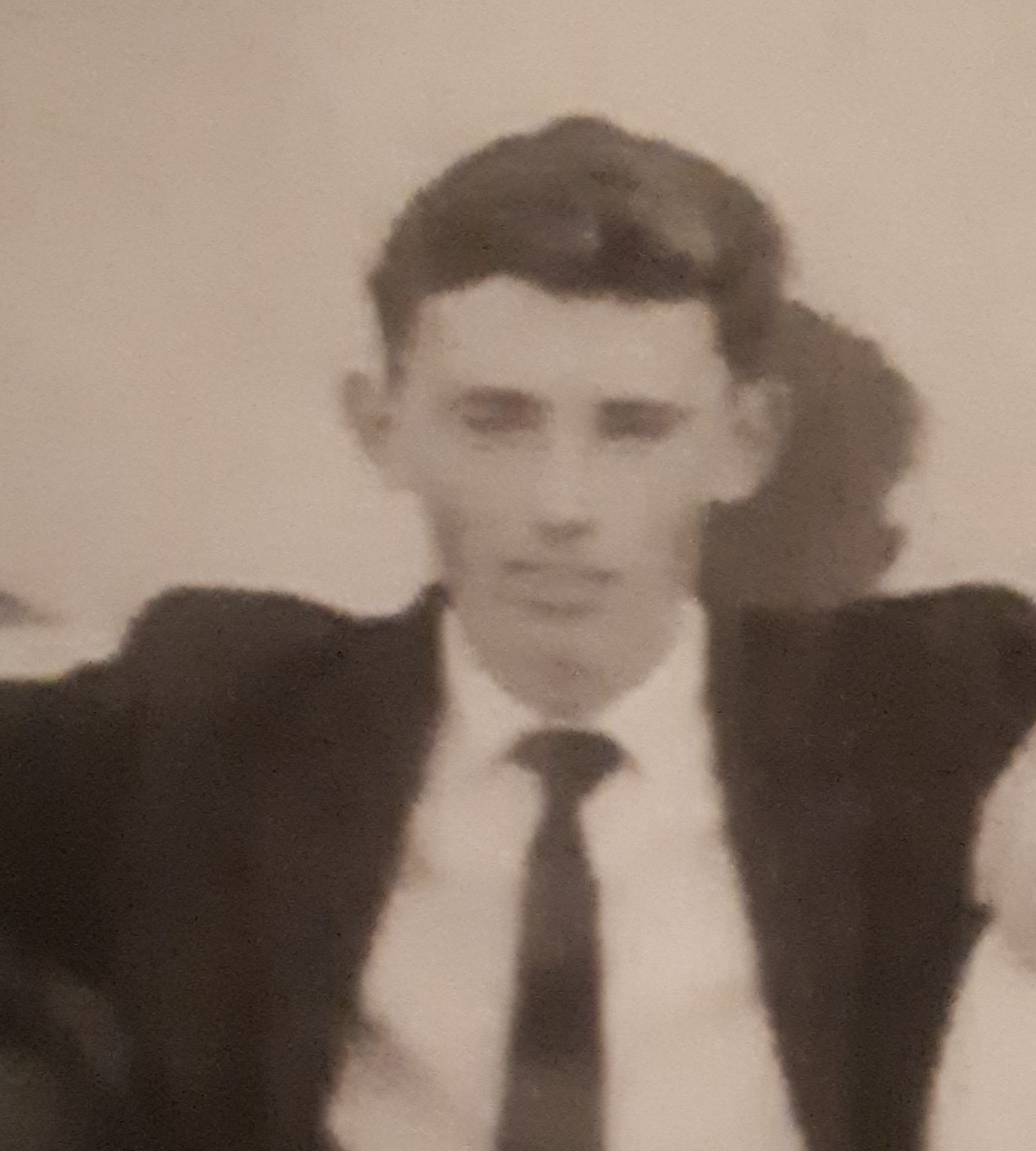 It is with sincere regret that the club acknowledges the passing of Sean O’Callaghan, Leeds and Barrett’s Terrace, Killavullen. Sean was an accomplished hurler and footballer and was captain on the successful U21 hurling team that won the Shanballymore tournament in 1962, the forerunner of the U21 Grade in the Avondhu Division. Subsequently he played in the North Cork Novice hurling final that year. Sean played his part on the history making football team of 1963 where he used his speed and skills to help win our first ever championship. Sean Nagle was very fulsome in his praise of Sean, and of his athletic prowess. He drew on these talents when competing for the Grange Athletic club where he excelled at long distance track and cross country events.

The club and in particular his team mates extend our deep sympathy to all his wife, Betty, and children, Donna, Caroline and Darren, grandchildren, and great grandchildren.

Also to his brothers Henry, Billy and Denis, sisters Eileen (O’Connell, Roscommon) and Kathleen (O’Donnell), aunt Peggy (Minogue), nephews, nieces, relatives and his great many friends both in Killavullen and Leeds.

Sean worked with local businessman, Jimmy Dunne in Killavullen, and excelled on machinery, especially, the D4 Caterpillar bulldozer, before he moved to the UK, and began a life on the buildings, in the midlands.  Sean, with his jovial character, and impish smile was a frequent visitor back to Killavullen, and is fondly remembered by Paddy Shanahan, his great buddy from that period. Paddy still chuckles at the mischief the two of them got up to.

Pat O Regan, another Killavullen stalwart, warmheartedly remembered Sean, and recalled his prowess in the athletics sphere, at a time in the early 1960’s when a good number of individuals, such as Donie Turner, Johnny Beechinor, Paddy Shanahan,, Sean Nagle, Matty Dorgan (RIP), and John Power (RIP), and Pat himself,  from the parish, used to run with Grange Athletic club, in the off season. With a straight knock out championship programme, and no formal league structures in place, a club could be out of the championship, in both codes, early in the year, in those times. Parish Tournaments and Athletic Festivals were a popular pastime, and Sean excelled in these, throughout the county, and further afield.

When home, nothing was better to Sean, than to sit down in Nora’s with a pint, playing 45, and enquiring “how are the boys doing”, it was never Killavullen, - that was implied.