Killavullen GAA Club has attained the Gold Award in the Rebel Óg Benchmark 2020 programme for excellence and best practice in club coaching structure, which is a fantastic achievement and recognition of the great collective effort that drives this club.

There are three central criteria to the Gold Award.

The first requirement focuses on club-school links. As a club, we have benefited from the enthusiastic and active promotion of GAA within Killavullen and Ballygown schools, for which we are hugely appreciative. In turn, the club reciprocates that support by sponsoring school coaching, and providing equipment and use of club facilities.

The second element addresses coaching in the 5 to 12 year-old age groups, and includes coaching planning and structures, coach education, involvement of young referees, and team competition participation requirements. A major milestone here was the founding of the Player Nursery in 2015, which enables the club to cater for players from Under-5 upwards. Over recent years the club has grown substantially in player numbers, so that we are now in a position to field teams on every age from Under-6 to Under-12. The club’s summer Cúl Camp plays a big role in children’s engagement with the club, and is now an essential fixture in so many calendars.

The Silver Award, which the club has attained for the last three years, acknowledges our achievement of these first two criteria. 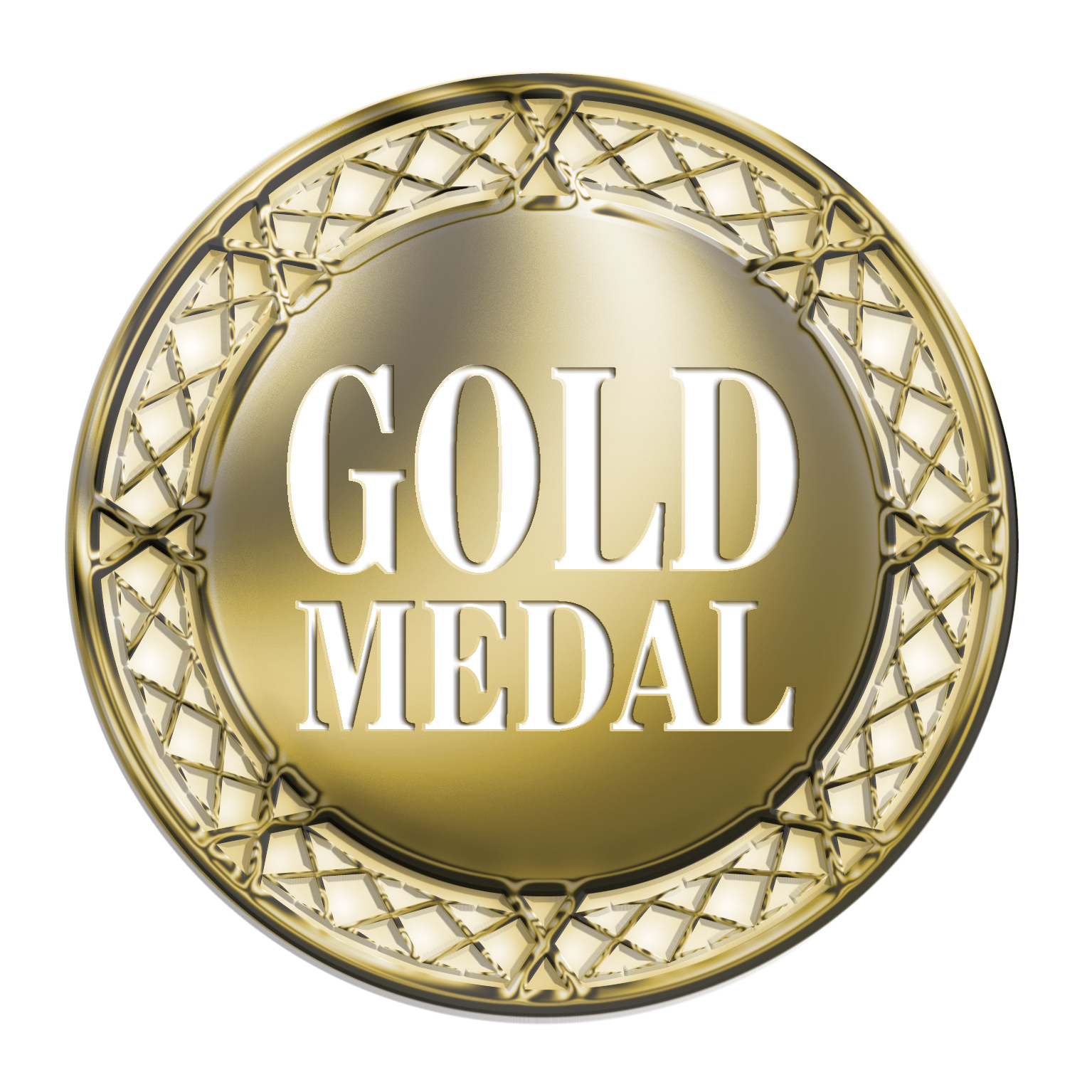 The achievement of this year’s Gold Award is in recognition of meeting the third requirement, the quality and level of coaching provided for the 14 to 18 year-old age groups, which has been borne out in this year’s competitive success for those teams, and in the capability of Killavullen players to meet the standards required of the Rebel Óg Player Academies.

Central to what we do are our coaches, 45 of whom are involved with teams from Nursery to Minor level, and who not alone volunteer their time for team training sessions and matches, but give to further their own coaching skills and achieve the necessary coaching qualifications.

Behind the scenes, underpinning and enabling our team activities are the Club Officers, a Coaching Committee, a Juvenile Committee, an Adult Committee and a Club Executive, and a dedicated team who look after our grounds and facilities.

And so, to all our coaches, officers and committees, past and present: Well done! And thank you!

When asked, Tom Barry, Chairman of Killavullen Juvenile group said “I am delighted that Killavullen Juvenile GAA has been awarded the Gold Award for coaching excellence. Special thanks must go to Fiachra O Suiiléabhain whose sterling work as coaching officer has helped the club win this award. I would also like to thank the Killavullen GAA coaching committee for their huge commitment towards implementing our long term development plan. We are a club lucky enough to have growing numbers of young players each year. This challenge was recognised two years ago and Killavullen GAA has subsequently introduced new structures including coaching development officers and active training of all our coaches. I would like to thank all our coaches for their commitment and also the principals of our two local schools for their continuous support. This award is recognition of the great voluntary spirit in our vibrant club and I am very grateful for this. This gold award will inspire us to keep improving as a club. We aim to deliver for all our young players so that they will all reach their individual potential while feeling the support and encouragement of their community”. 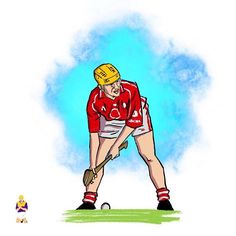